You have no items in your shopping cart.

You have no items in your shopping cart.

Our Tartan Rebellion edit is an ode to our favourite ReBeL Gurrrrls. Those who march ahead, those non-conforming punks.

Tartan is a heritage pattern from Scotland which was adopted and adorned by the misunderstood and lost youths of the 70s punks to 90s grunge kids. And now...it is back.

We have brought this timeless and iconic pattern to some of our favourite Jawbreaker styles. Shop the Tartan Rebellion Edit and join the revolution. 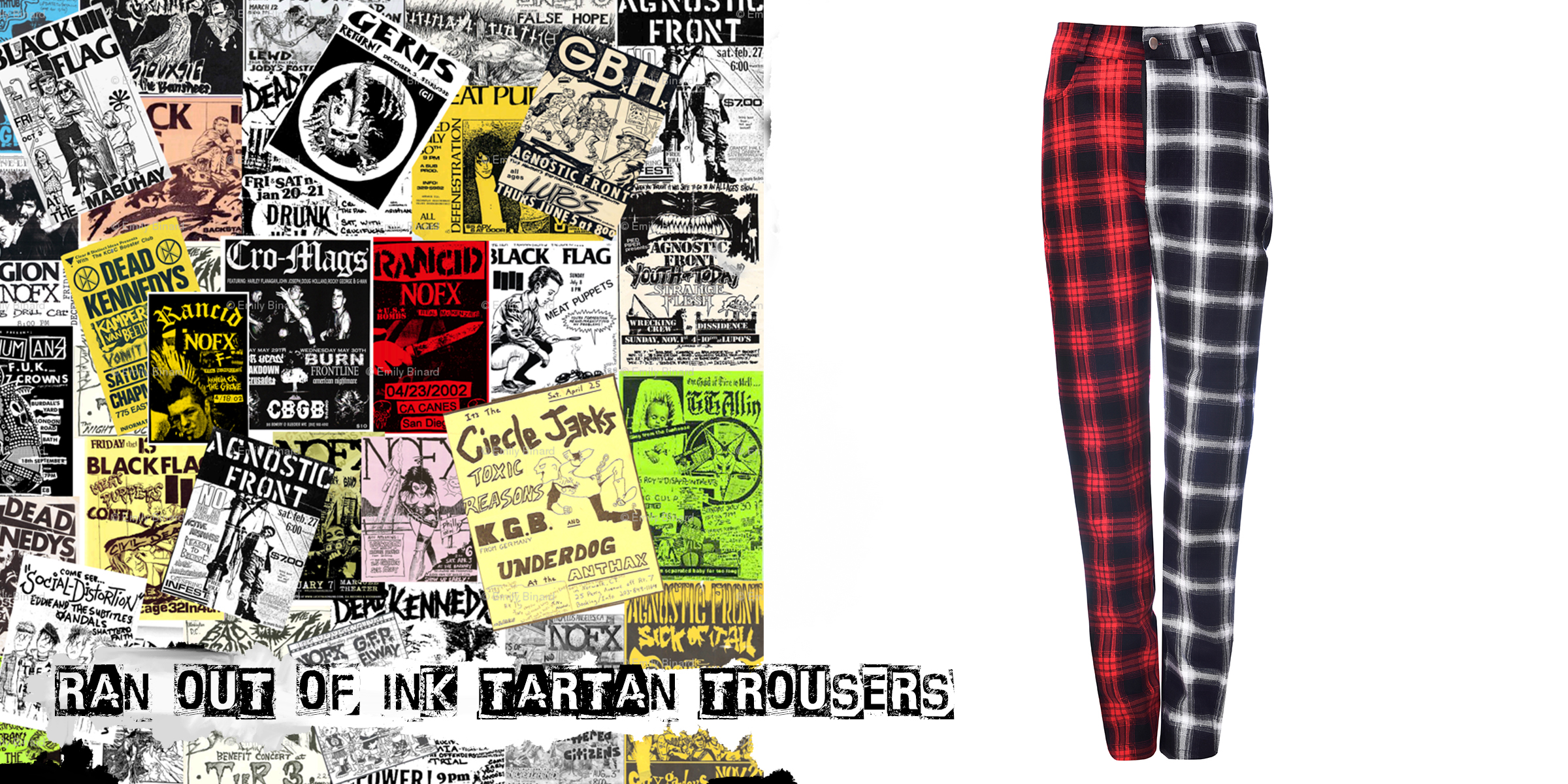 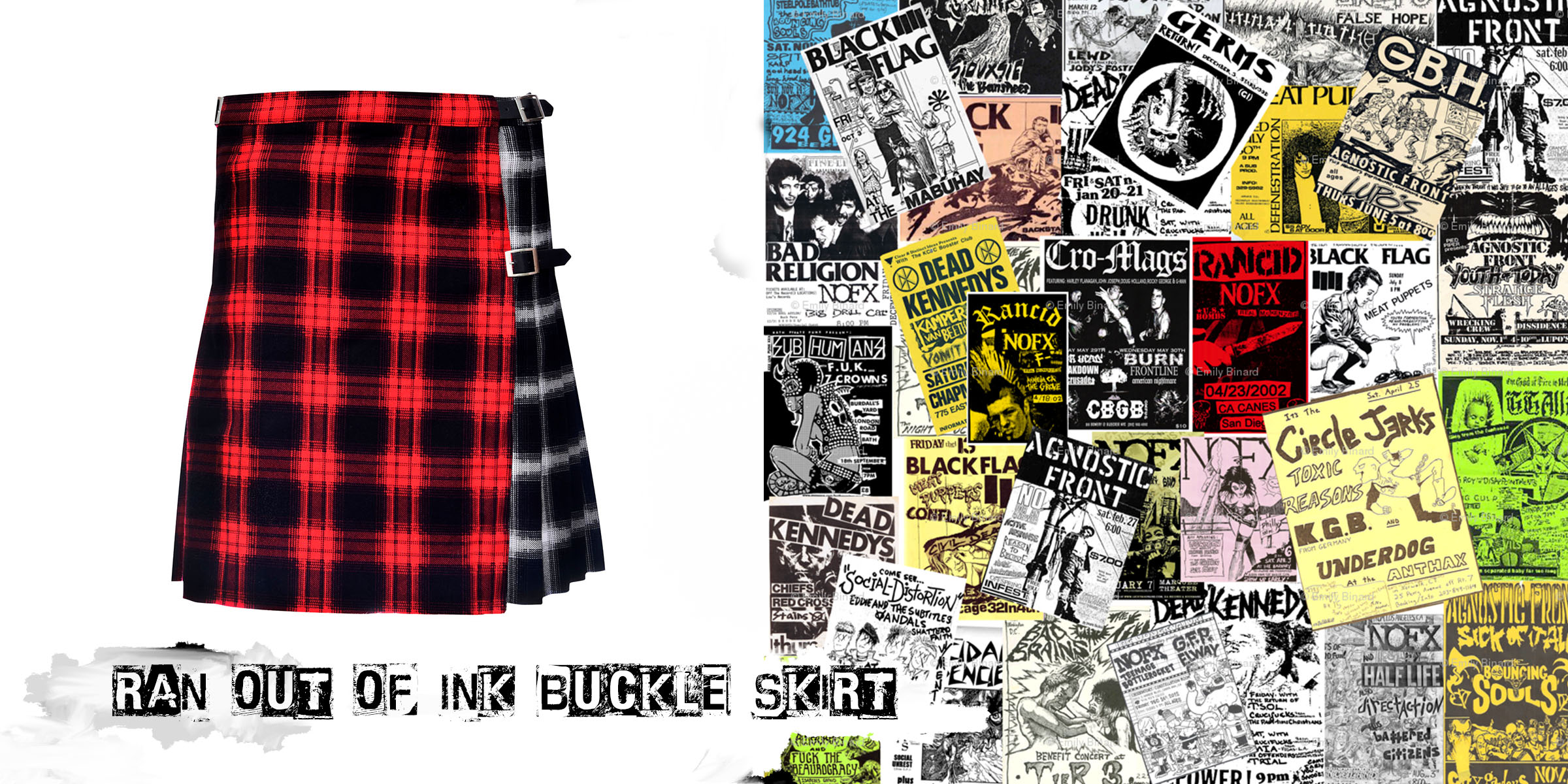 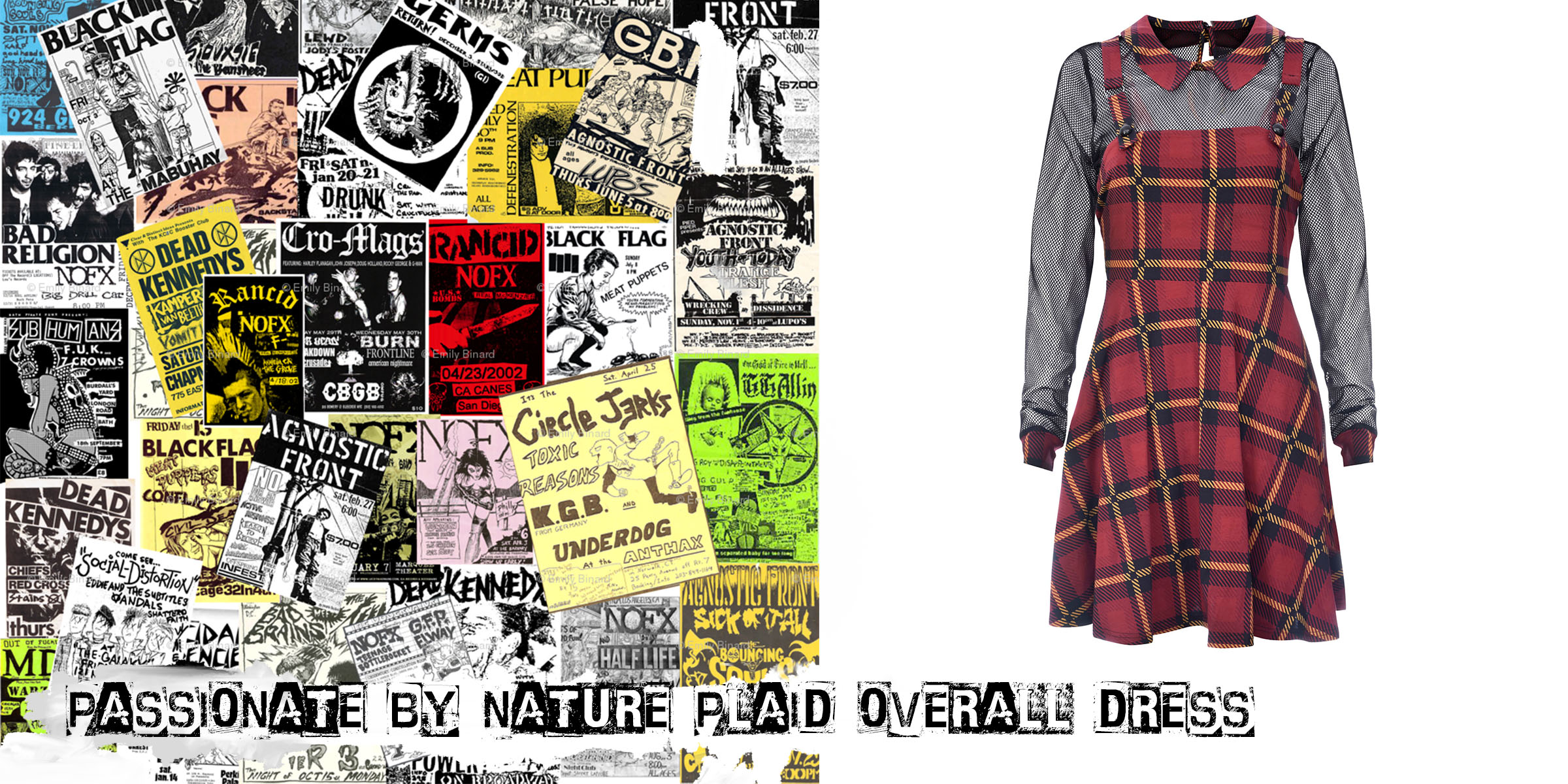 Rebel Girl You Are The Queen Of My World

Our muses for this Edit are the bad ass woman of Punk. We wanted to share a few of our favourites. These bands and woman fearlessly paved the way into an alternative world for all us weirdos to follow in suit.

And since we really really like you, we have created a Spotify playlist full of female fronted and girl power punk to get you in the mood. Listen to it here! 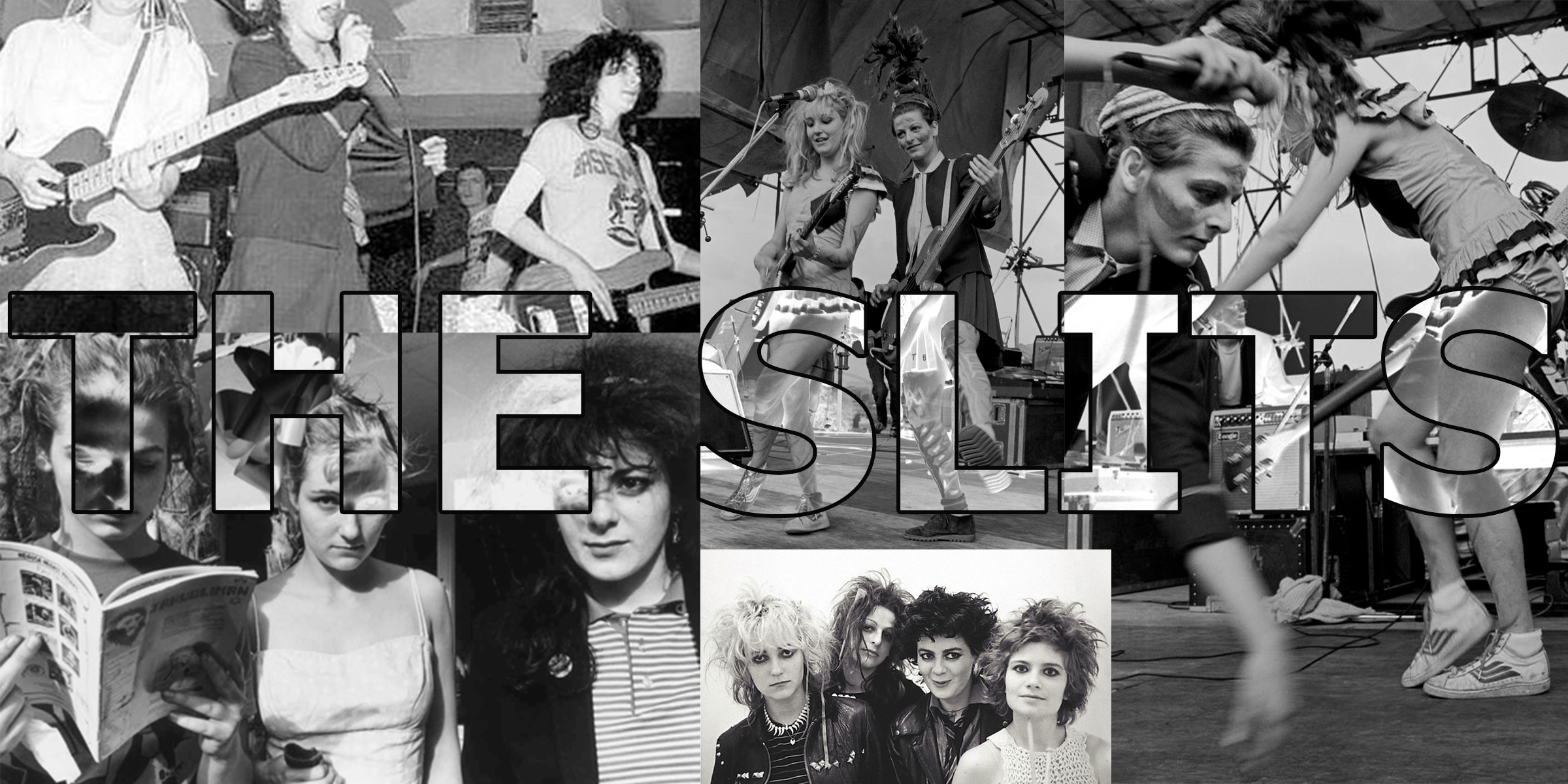 The Slits are the mothers of Punk. Formed in London in 1976 starting the flame that became a wildfire of punk. We have them to thank just as much as the sex pistols (if not more) for PUNK music. Ari Up in an interview for Spinner said "Find out who you really are, then accept who you are. Fight for your life every day to be who you are." Instilling the punk attitude, be you, do you. 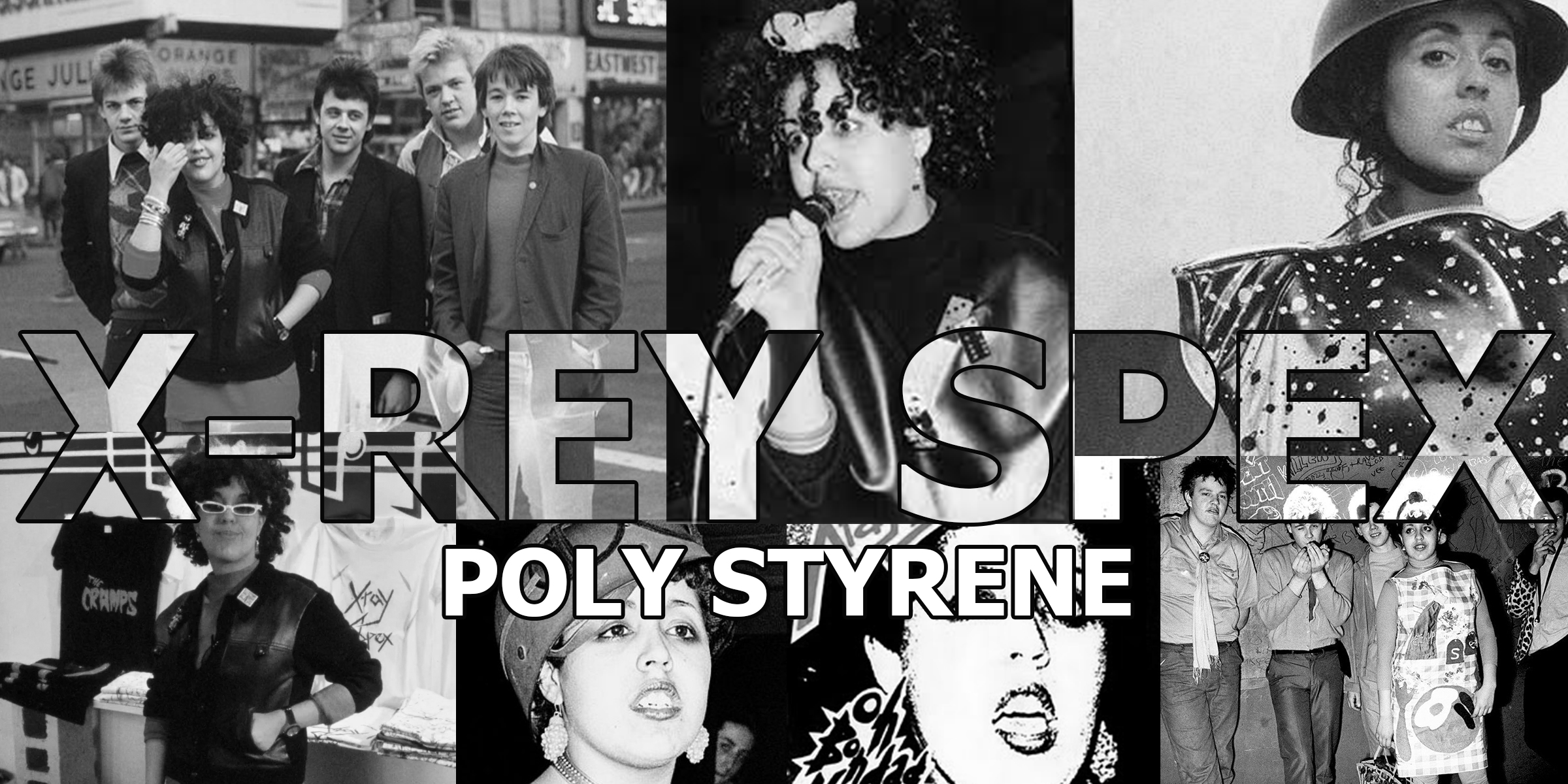 X-Rey Spex were also a band formed in London in 1976. Poly Styrene, the front woman screams for equality with her opera trained voice. She placed an advert in the NME and Melody Maker calling for “YOUNG PUNX WHO WANT TO STICK IT TOGTHER” and thus the band was formed. Iconic.

Her influence can be seen throughout music, fashion and feminism as she sung against the heavily male dominated scene and industry. She became an icon and hero for the Riot Grrrl movement of the 1990s.

“Some people think little girls should be seen and not heard.

But I think: OH BONDAGE UP YOURS!”

-Oh  Bondage Up Yours! 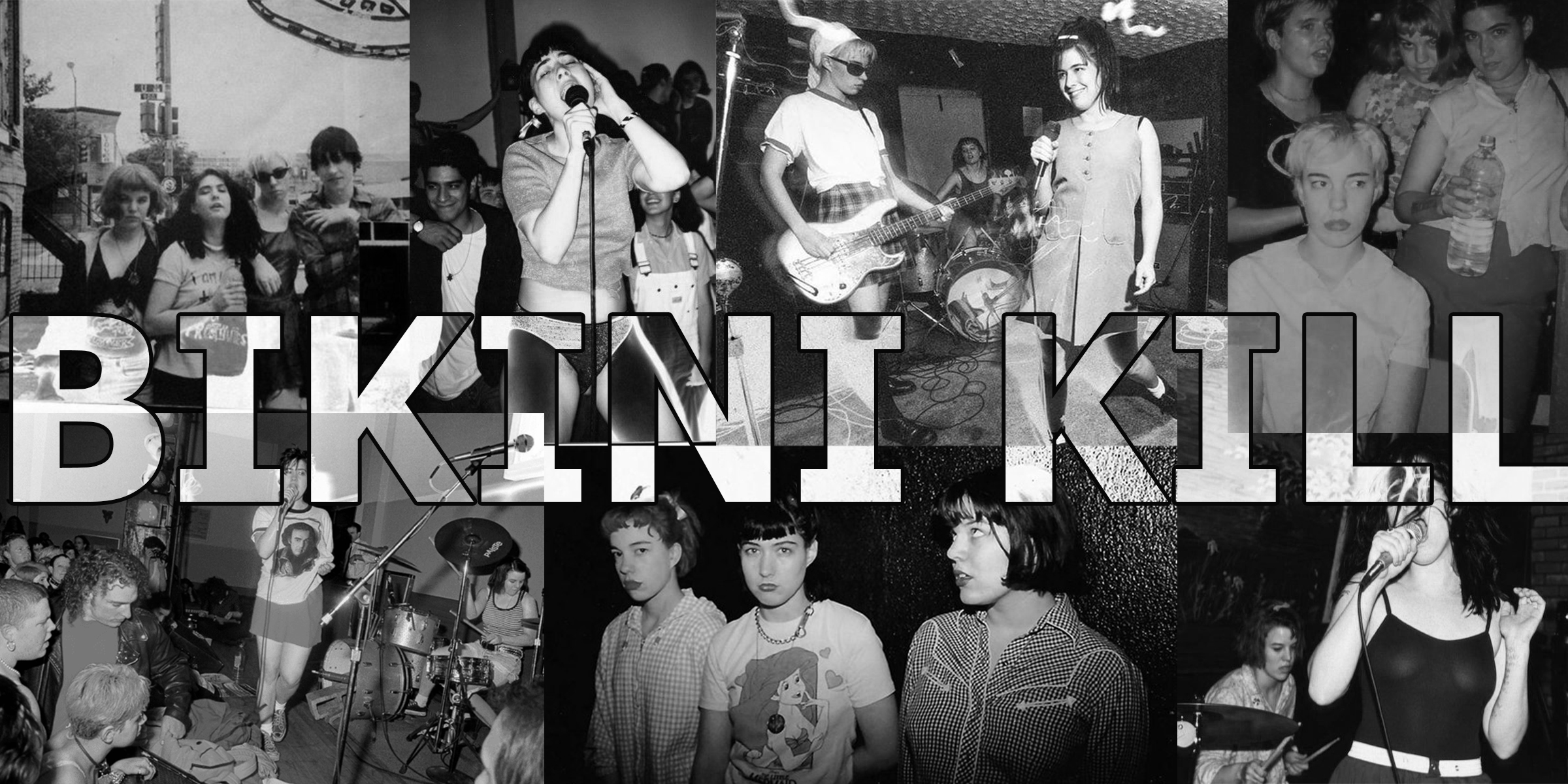 Bikini Kill are a band from the 90's formed in Washington. Our grunge punk goddesses. The band are considered to be pioneers of the Riot Grrrl movement which combines feminism with punk style and politics, encouraging girls to be independent non-conformists.

"Rebel girl, rebel girl
Rebel girl you are the queen of my world,"

Don't forget to listen to the playlist

Top
Processing... 0 item(s) in your cart